The Tax Landscape Under Trump 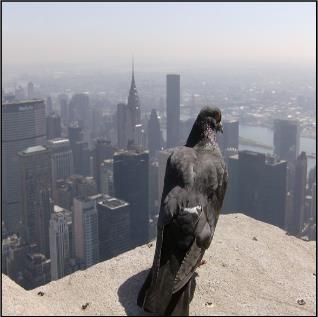 We found the article, “Tax and Wealth Planning Implications of a Trump Presidency,” from WealthManagement.com to be a thoughtful and informative read. If you are curious about potential tax implications that may result from this new administration, we encourage you to consider the points made in this article which highlights both the proposed Trump Administration Tax Plan and House GOP Tax Plan. We will continue to stay on top of potential tax changes and plan to provide you with updates if and when appropriate.

Tax and Wealth Planning Implications of a Trump Presidency

Winning the election doesn't mean Trump has an easy path from tax proposal to enactment.

And the votes are in… The people made their decisions and cast their votes, electing President Donald J. Trump and Vice President Mike Pence. Despite the partisan gridlock in our capitol, there is strong bipartisan agreement on the need to reform the federal tax code.

Winning the White House does not necessarily mean the President-elect has an easy path from tax proposal to enactment. Regardless, congressional tax writers and proponents for tax overhaul are optimistically planning to move bipartisan tax legislation forward in early 2017 given the stated support from both lawmakers and the new President-elect.

President-elect Trump’s proposed tax changes are estimated to reduce federal tax revenue by $6.2 trillion between 2016 and 2026, increasing the federal debt by approximately $7.2 trillion (including interest) over the same period if not offset by spending cuts. Under the Trump tax plan, nearly all taxpayers would see a reduction in federal taxes in 2017 and thereafter. Taxpayers with household incomes between $143,100 and $292,100 would see an average tax decrease of approximately $4,310. Those with incomes over $3.8 million—the top 0.1 percent—would see an average $1.07 million decrease in federal tax in 2017. 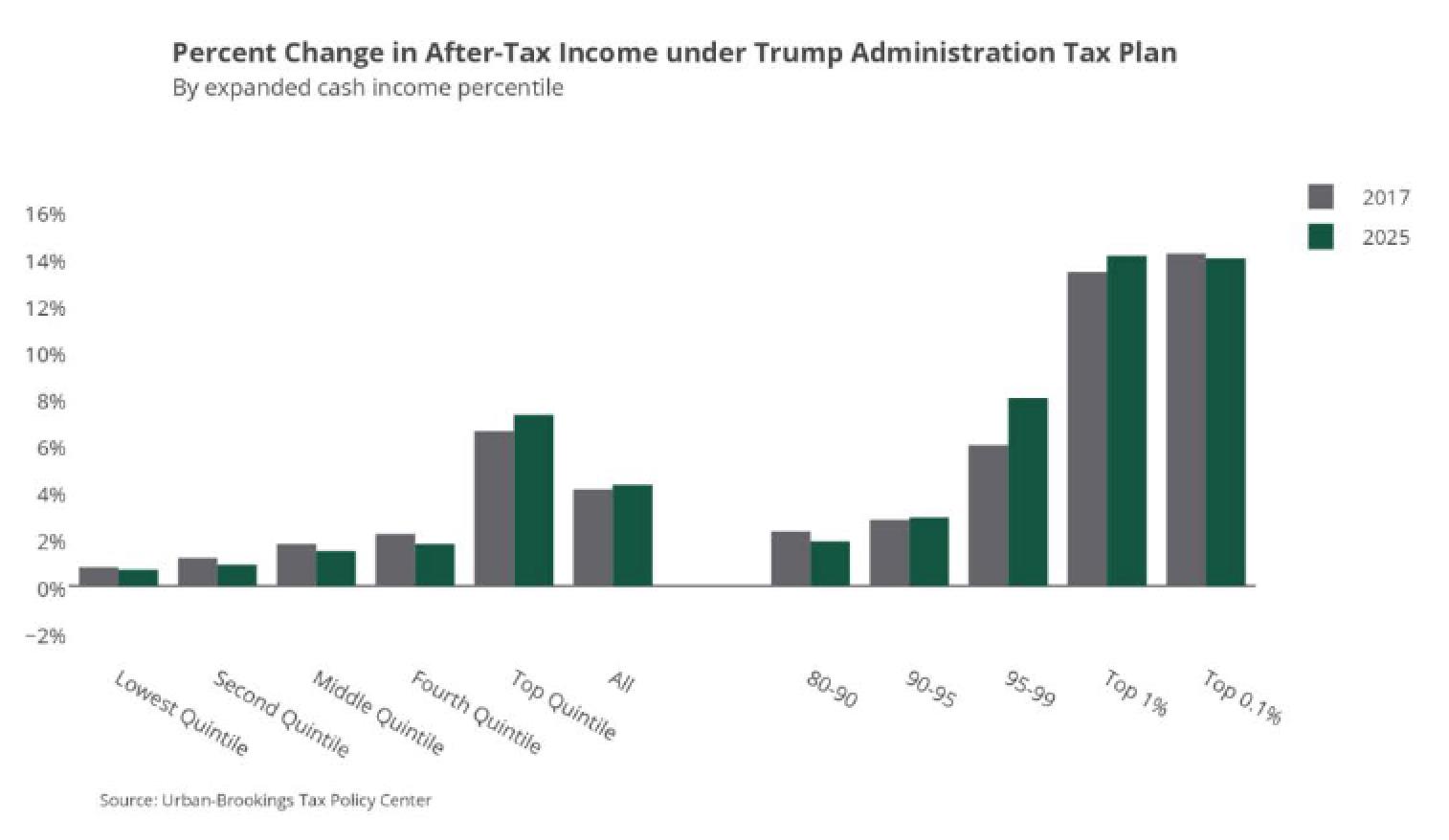 Republican leaders of Congress have also chimed in on tax reform, releasing a consensus blueprint for comprehensive tax reform on June 24, 2016. The House GOP tax plan would overhaul major components of the current tax code, lowering taxes across the board for individuals and repealing the 3.8 percent NIIT and gift, estate and generation-skipping transfer taxes. In addition, House Ways and Means Committee Chairman Kevin Brady (R-Texas) and Senate Finance Committee Chairman Orrin Hatch (R-Utah) have both stated their readiness to move forward with bipartisan tax reform. The key details of the House GOP tax plan are:

The House GOP tax plan’s changes are estimated to reduce federal tax revenue by $3.1 trillion between 2016 and 2026, increasing the federal debt at least $3 trillion (including interest) over the same period if not offset by spending cuts. Under the House GOP tax plan, all taxpayers would see a reduction in federal taxes in 2017 and thereafter. Taxpayers with household incomes between $143,100 and $292,100 would see an average tax decrease of approximately $340. The top 0.1 percent would see an average $1.2 million decrease in federal tax in 2017. 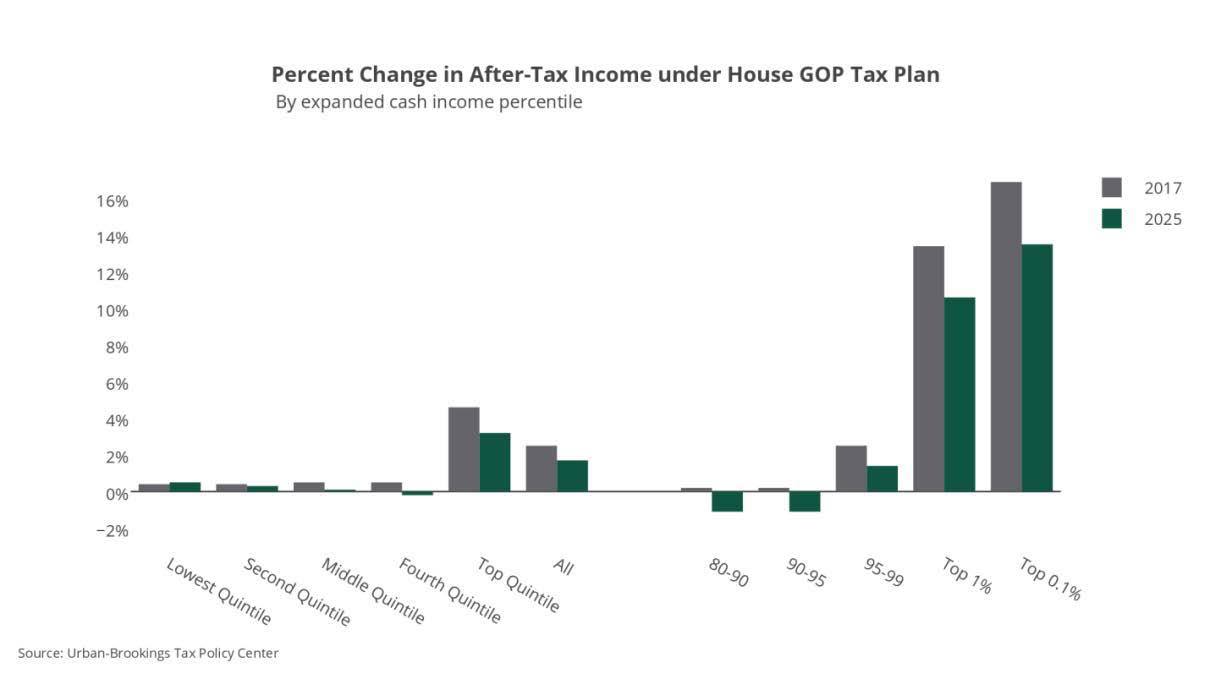 The Long Road Ahead

Even with a Republican-controlled Oval Office and Congress, President-elect Trump will first need to work with the House GOP to converge their respective tax reform plans into one before moving forward with legislation. Tax legislation will still likely face resistance from House Democrats. Nevertheless, Republican and Democratic leaders in both houses of Congress are optimistic that comprehensive tax reform will progress in 2017. There is a long road from proposal to enactment, and unless the leaders in the capitol are able to work together to advance tax reform, the status quo will likely remain for the foreseeable future. At this point we can only plan for uncertainty, maintaining needed flexibility and agility.

Originally published by WealthManagement.com and for the blog on November 11, 2016 by Searcy Financial Services, your Overland Park, Kansas Fee-Only Financial Planner and Investment Manager. 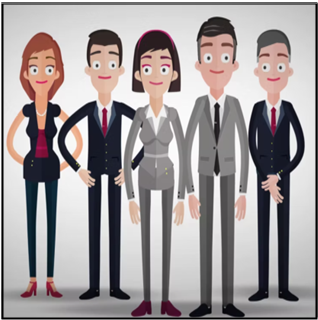 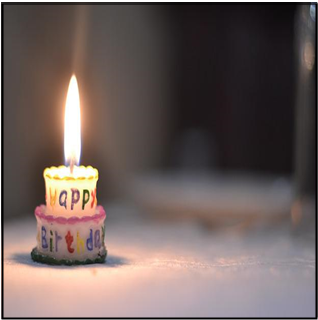 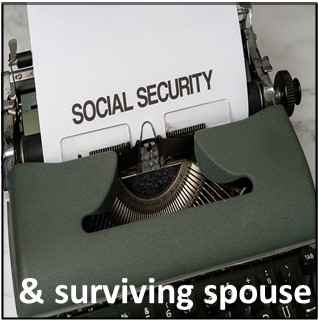 Am I Eligible for Social Security Benefits as a Surviving Sp…

Am I Eligible for Social Security Benefits as a Spouse?